Alcohol Use Disorder is a term that covers a range of symptoms and diagnoses. It includes alcoholism, but the two are not synonymous. However, if you find that you have some of the signs of AUD, it might be time to fully assess your relationship with alcohol, including seeking a counselor.

AUD is characterized by drinking that is disruptive to your life and relationships. Those with the disorder often drink to excess, take risks while drinking, and engage in binge drinking. Binge drinkers are males who drink more than five drinks in a two-hour session and achieve a blood alcohol content of .08 or greater. Female drinkers often reach .08 with four drinks in the same amount of time. However, individuals may reach drunkenness faster or slower based on their physical size, how much food they've consumed, and their overall tolerance for alcohol.

AUD sufferers frequently find that their relationships are impacted as a direct result of drink-related behaviors. These drinkers also run tend to have legal troubles, have problems at work, and are in a near-constant state of distress as they seek to keep their lives together. 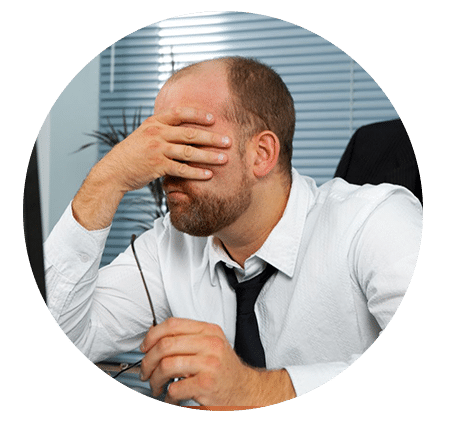 AUD shares symptoms with many disorders across the spectrum of alcoholism and addiction. If you find that multiple symptoms feel familiar, please discuss the matter with a counselor or a trusted member of the clergy. Symptoms of Alcohol Use Disorder include, but are not limited to:

There are many factors that can contribute to a drinking problem. Sometimes, a single issue can trigger AUD. For other people, a conjunction of influences can overwhelm them, resulting in problems that may persist for years, if not decades. If you are aware of what triggers your problem drinking, you will be better able to prevent disastrous outcomes.

Risk factors for Alcohol Use Disorder include: 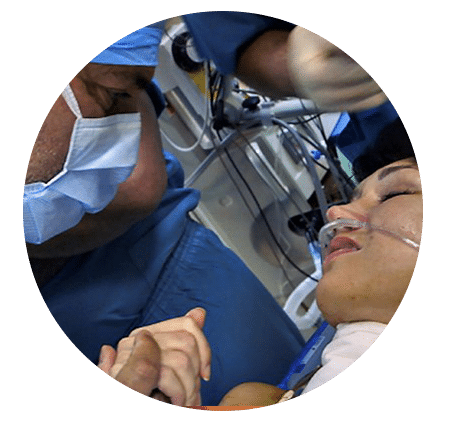 Many complications can arise as a result of an alcohol use disorder. If you are a heavy drinker, your drinking, your safety and health are at risk during every binge. When you have had too much, your motor skills, cognition, and judgment are increasingly impaired with every drink. This can be a deadly combination if you get behind the wheel of a car, but also if you are walking down a flight of stairs, or engaging in even the simplest activities.

You may notice that your reflexes are muted and that even simple acts of coordination, such as speaking, are impaired. What you often cannot detect is that your liver, heart, and other organs are incurring damage as a direct result of your drinking. Over time your risk of many health issues increases.

The following complications of drinking include, but are not limited to: 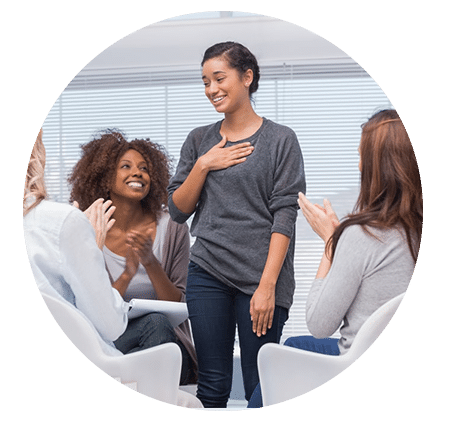 Alcohol Use Disorder can be prevented in some cases. Since alcohol problems often begin to manifest in teenage behaviors, pay special attention to the teens in your life. Here is a general run-down of some red flags that may signal a deeper problem:

What you can do:

Alcohol Use Disorder does not have to become a life sentence. If you are armed with the facts about alcohol and drinking, you can make sound choices and avoid negative consequences. Drinking can be enjoyable and fun, but only when used in moderation and with wisdom and discernment for what constitutes proper use. If you are on the end of the spectrum where you can no longer manage your alcohol consumption and it has become a real problem, you can get help.