Alcoholism comes in many forms with some problem drinkers appearing jovial and carefree, while others are irritable and difficult to get along with. The physical symptoms of alcoholism often take many years to manifest, so it is difficult to identify an alcoholic on that basis. However, there are many behavioral, physical, and psychological symptoms, including these:

These are just some of the questions you can ask yourself, and if you say “yes” to any of them, you may have a form of alcohol use disorder, which ranges from alcoholism (not a medical term) to heavy drinking. Consulting your doctor may be a good first step, but remember that a majority of general physicians do not know as much as they probably should about this disease, so you may need to investigate options yourself. 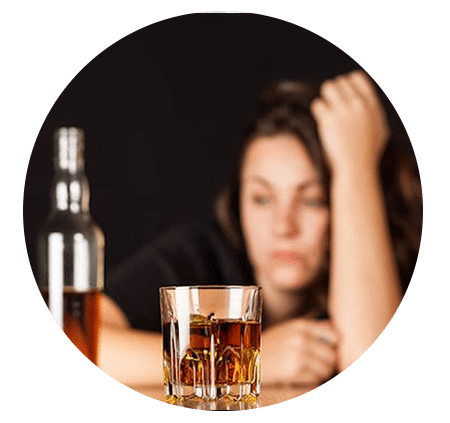 Researchers have found that alcohol use falls into the following categories: Light, Moderate, Heavy and Alcoholic. It can be hard to self-assess to determine where your alcohol use lies due to issues from denial and also the blackouts that some alcoholics experience can make it hard to remember exactly how much alcohol was consumed. If you can take an honest look at your drinking, you can determine which category your drinking falls into. A professional can assess you and determine if your alcohol use is a cause for concern.

If you are a true occasional drinker, and you do not consume anywhere near the moderate guidelines outlined below, then you may be a light drinker. Remember that using other substances such as illicit or even prescription drugs may make it seem like you are drinking less, so it is important to measure your drinking when you are not using anything else.

From a clinical perspective, consuming one or less drinks per day is considered moderate use for a woman, and a two drink per day threshold for males is the moderate limit. Anything more than those can veer toward dependence.

But what if you don’t drink every day? That doesn’t mean you don’t have a problem with alcohol, because you may qualify under the binge drinking guidelines.

SAMHSA defines heavy alcohol use as binge drinking on 5 or more days in the past month.

If you are in a situation where you should not be drinking at all: i.e. you are pregnant, about to drive or operate heavy machinery or take medications that interact poorly with alcohol – but you drink anyway – there may be a problem with your drinking, no matter what the amount. 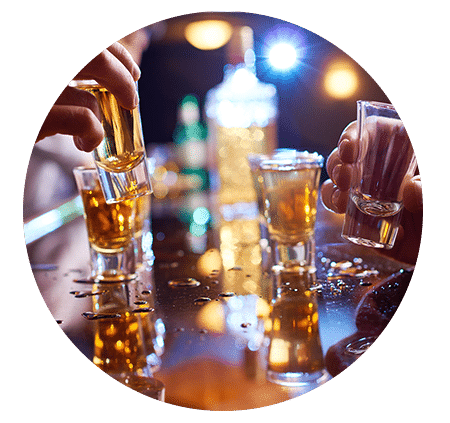 If you can stay within these limits (and not use other substances), the NIAAA found that only 2 out of 100 people develop alcohol use disorder. This doesn’t mean it’s not possible and it doesn’t mean that alcoholism can’t develop or progress later; it just means that it is less likely to be found in people drinking at those levels.

The Long-term Effects of Alcohol

Over time, alcohol ravages the body, mind and spirit. The effects of this damage include, but are never limited to:

Loss of relationships, jobs, opportunities, goals and much more are also effects of alcohol abuse. People often find themselves changing their goals around to meet their current capabilities, instead of being able to reach for the stars as they once were prior to alcohol.

When you assess your alcohol use, it is important to look at not only the amount you consume, but also the feelings that lead up to you taking a drink, as well as the situations you are in when you drink, combined with the effects you feel (i.e. blackouts) once you have had a few drinks. Only when you take a look at the whole picture can you have a truly accurate view of what your alcohol use is. 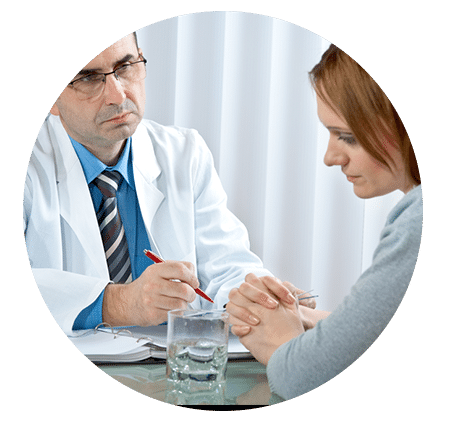 If you feel like alcohol is a problem in your life, or you feel it is starting to head in that direction, then get help. The farther along you go, the more acute and dangerous the withdrawal symptoms will become.